Graduates of Humber’s Radio and Media Production graduate certificate program have the skills to make entertaining and engaging broadcasts and podcasts, enabling them to work in all aspects of radio and podcast production. They finish the program with hands-on experience in radio and audio production studio techniques; on-air announcing, newscast performance and sports reporting; live music and public affairs hosting; writing; and interviewing techniques.
‍ 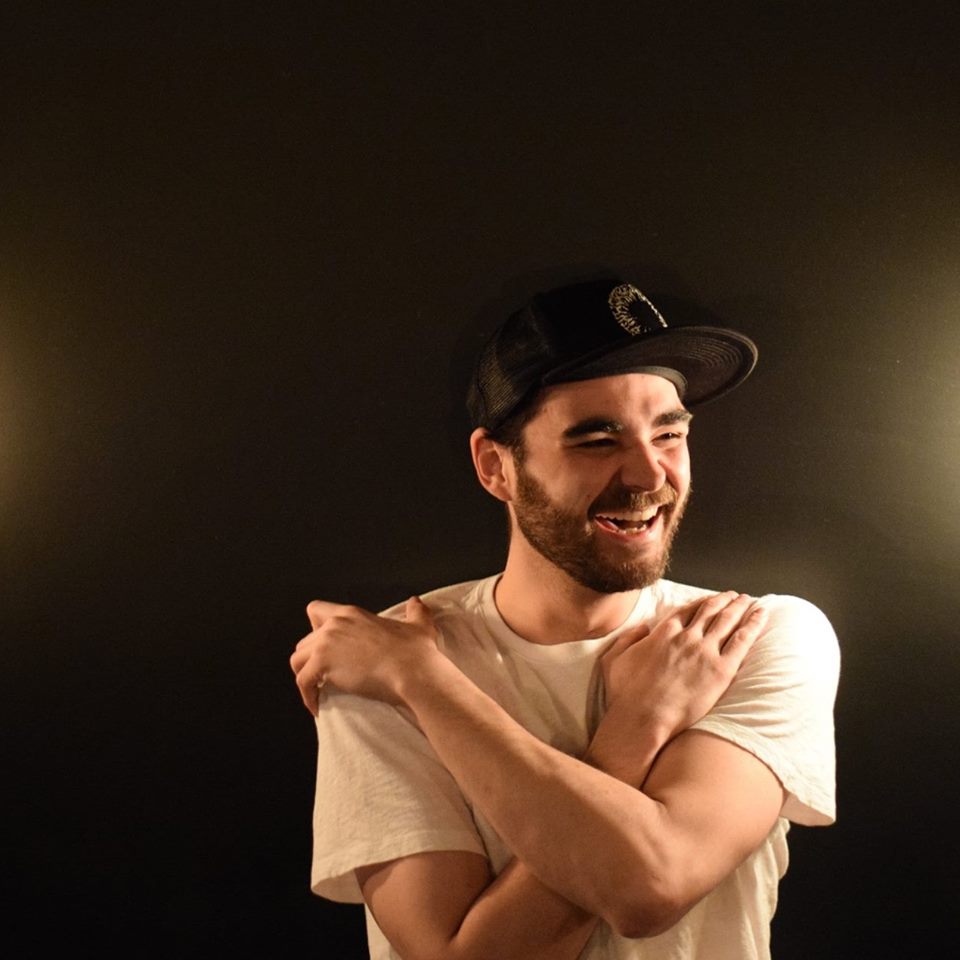 Drew Behm is a stand up comedian who grew up in Edmonton, Alberta, Canada and now makes his home in Toronto, ON. In 2021, Drew was named one of the 10 New Faces of Comedy at the Just For Laughs festival in Montreal. Drew has made appearances at the Halifax Comedy Festival, JFL42 in Toronto, the Hubcap Comedy Festival, and was a finalist in Sirius XM Canada's Top Comic. As a writer, Drew's satire has been featured on the CBC's Comedy website and The Hard Times Magazine. Drew's debut comedy album "GNARLY" was released in September 2018 on all platforms. 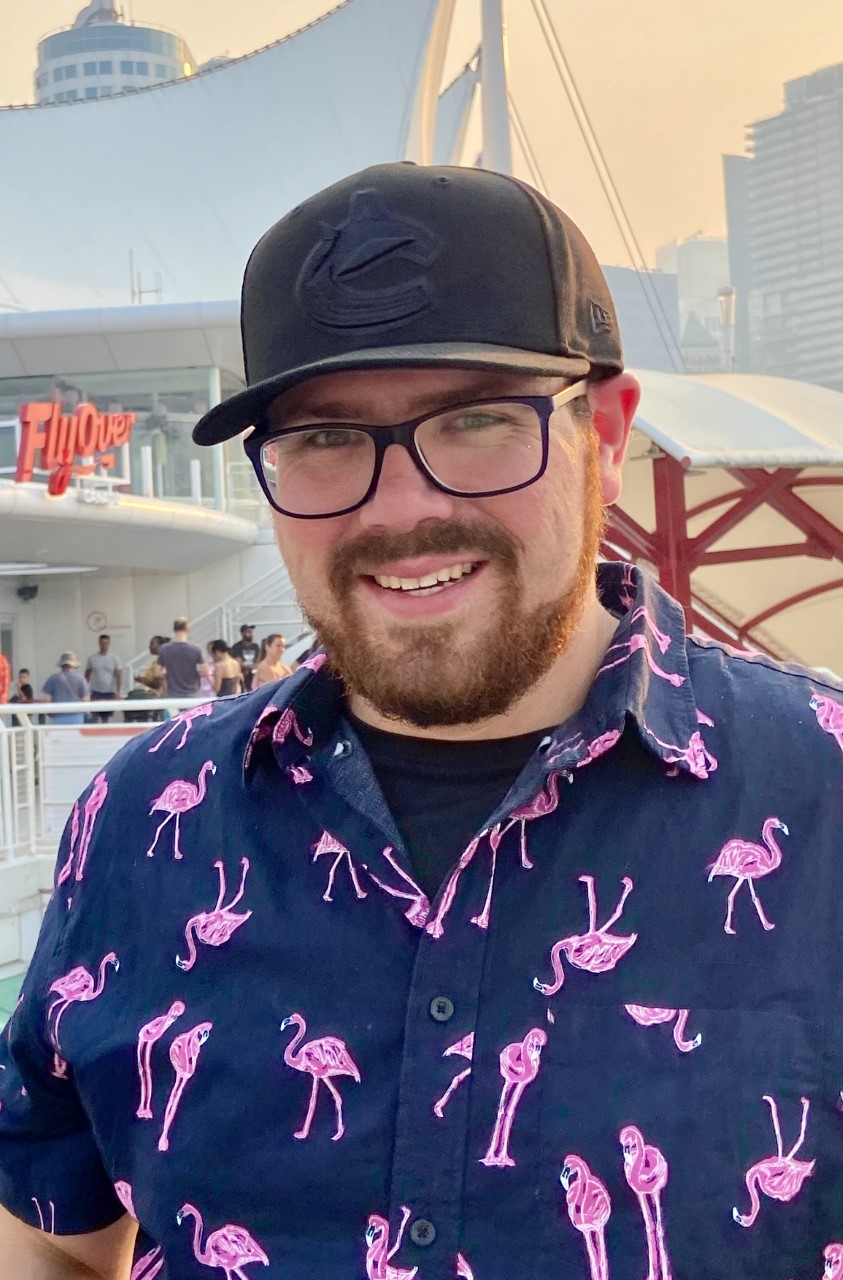 Hi I'm Carling Marlok, and I didn't think it was possible to fall more in love with radio, but I did. I've always been fascinated with the world of radio with the dreams of hosting my own sports talk show one day. I love being behind a mic and having others listen to my thoughts and opinions. But, if I've learned anything about myself the past year, is that I've fallen in love with producing pieces like PSAs and commercials. You can check out below a PSA I produced about adopting dogs during the holiday season. 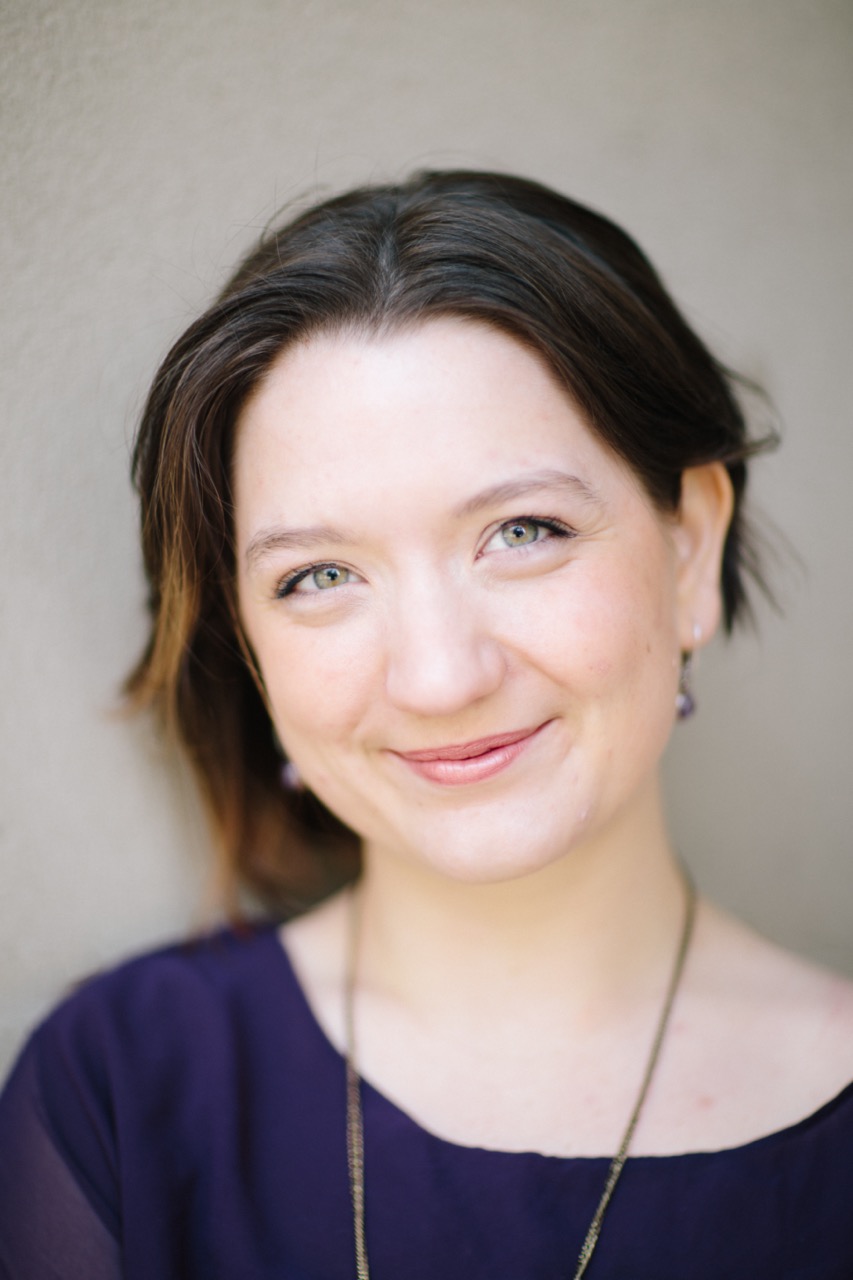 I'm Lucy Collingwood, I'm a Humber College Radio and Media Production student with a long history of work in media and theatre. I love audio storytelling, both fiction and nonfiction, but my favorite genre is audio fiction. This year I've been concentrating on developing my sound design and writing skills so I can produce my first audio drama series in the coming year! 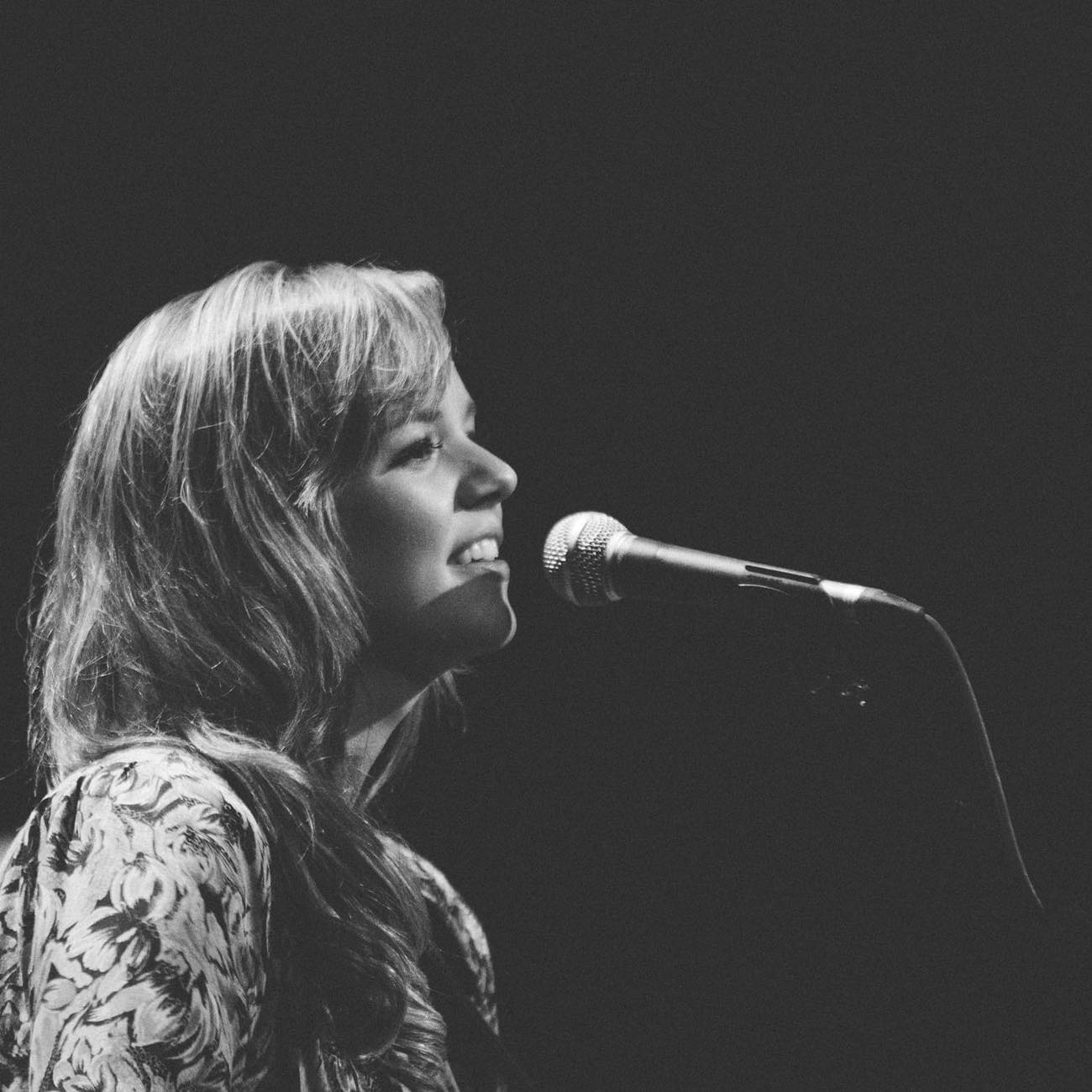 Brianna Gosse is a multidisciplinary artist from St. John's, NL. After a decade in the music industry, she turned her focus to radio. She was awarded FACTOR Album of the Year and Female Artist of the Year at the 2014 Music NL awards for her debut record. She lent her voice to Artistic Fraud of Newfoundland's nationally touring production of Between Breaths for 5 wonderful years. Her songs have appeared in movies, television, and on the radio across North America. Last year, Brianna followed her passion for storytelling to Humber College where she has fallen in love with audio production. Most recently, she has accepted an internship at CBC where she will be working on The Current.