Humber’s Theatre Arts - Performance program is known for its rigorous training in physical and devised theatre that enables graduates to find success wherever their career paths take them. We are nationally known for our innovative curriculum based in the creation of original work.

We believe in developing creative artists with a strong foundation in essential skills. We ensure our graduates have the business skills to make their livings as artists/performers by providing a well-rounded education as well as comprehensive training. Our graduates know how to develop collaborative work that is original, thoughtful, and challenging and to explore intercultural and multidisciplinary theatre that speaks in the present to a vision of the future.

Check out this Event to see more from Theatre Arts - Performance Students:

INVERSION explores the relationship between reality and performance, the seen and the unseen, the imagined and the experienced. We contemplate human nature, our propensity to violence, the mystery of our beliefs, and some of the more puzzling scientific theories.

Check out this Event to see more from Theatre Arts - Performance Students:

Dolls In Space: An Intergalactic Cabaret

A cabaret that takes place on a space station that drifts in a far-off galaxy. Has it been forgotten about? A suitcase of dolls is opened and the space station residents take on new identities. Meanwhile the distant earth attempts to heal. But is it all a dream? An entertaining and surreal look into the despair of isolation. Original songs by Third year Humber students. 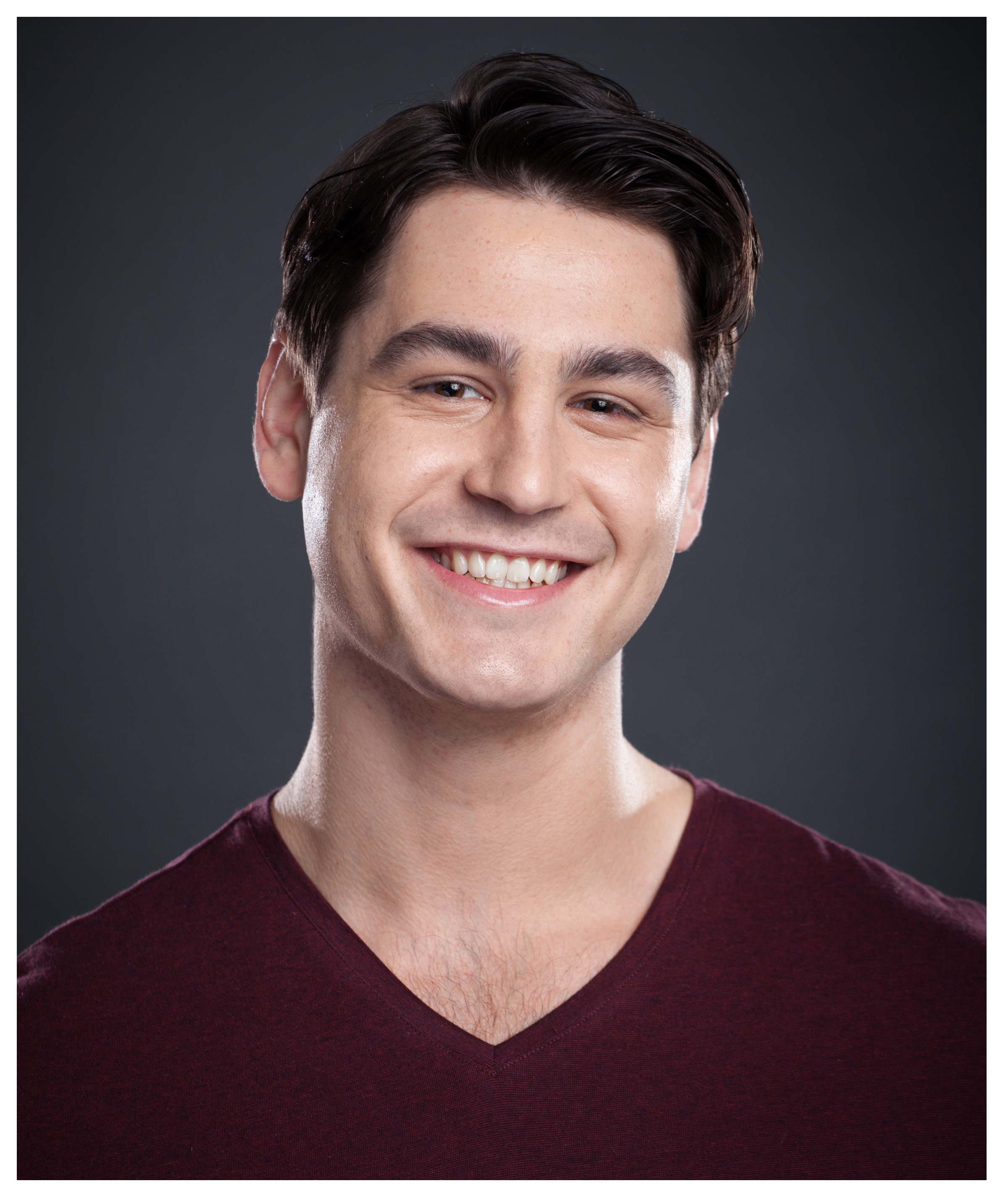 Oliver Brunello is an actor, singer, and multidisciplinary performer. He is currently studying at Humber College, in the Theatre arts performance program, having first received training through acting workshops hosted by George Brown. Upon graduation, Oliver will pursue a career in both theatre, and film, something he has always known he would do. For his entire life Oliver has had a passion for stories, characters, music, and entertaining everyone, and there is nothing he would want to do more with his life than to entertain. While studying at Humber, Oliver has performed in Seven Stories directed by Christopher Legacy, Jhoddennstrummer Debacle directed by Sharon Moore, Red Dog directed by Colin Edwards, Dolls in Space, directed by Martha Ross and John Millard and Inversion, a short film directed by Tatiana Jennings He also received an award from Humber College for the Biggest Step in Theatre Performance. 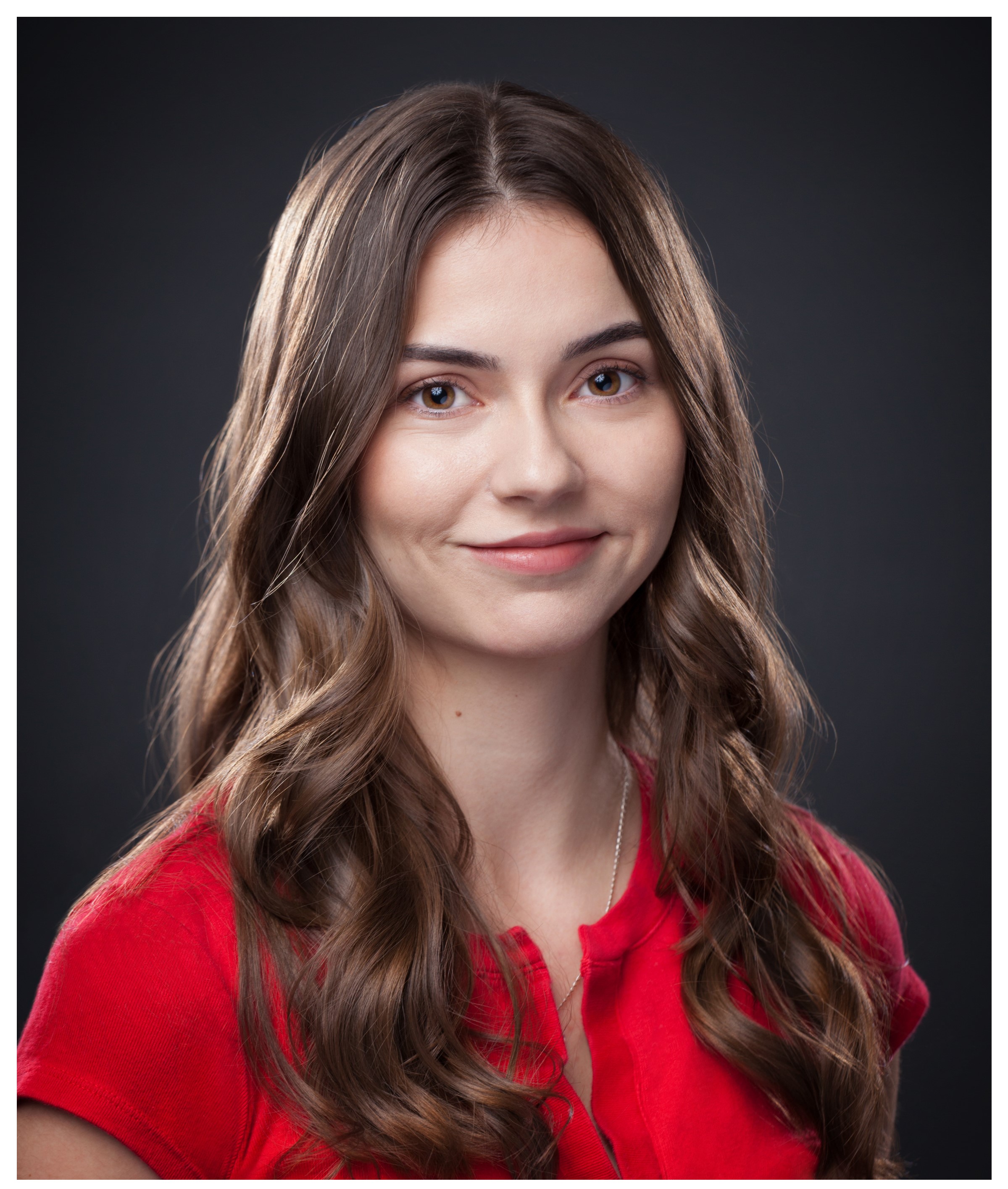 Victoria Gallant (she/ her) is an actor, singer, songwriter and aspiring director. Her training in the arts began with three years of classical voice work at the International Music Academy and choral training and performances as a vocal major at Unionville Highschool. While studying Creative Industries at Ryerson University she discovered her love for acting and decided to pursue it full time. She started out by attending scene study at Second City, Workshops with the actress/ ACTRA member Joy Tanner and an on-camera class at Armstrong Acting Academy. Soon after she joined the Humber Theatre Class of 2022 where she was awarded Second Year Achievement Award for artistic and academic success. Her work with local artists has been involved in the Toronto Youth Short Film Festival in 2019 where the film CRUSHED featured both her acting and songwriting skills. Her music has been featured in multiple short films as well as the devised Humber production of Red Dog and the Jogdenstrumer Debacle. Most recently her work at Humber includes Seven Stories directed by Christopher Legacy where she plays Marshall/Percy, Dolls in Space, directed by Martha Ross and John Millard and Inversion, a short film directed by Tatiana Jennings. 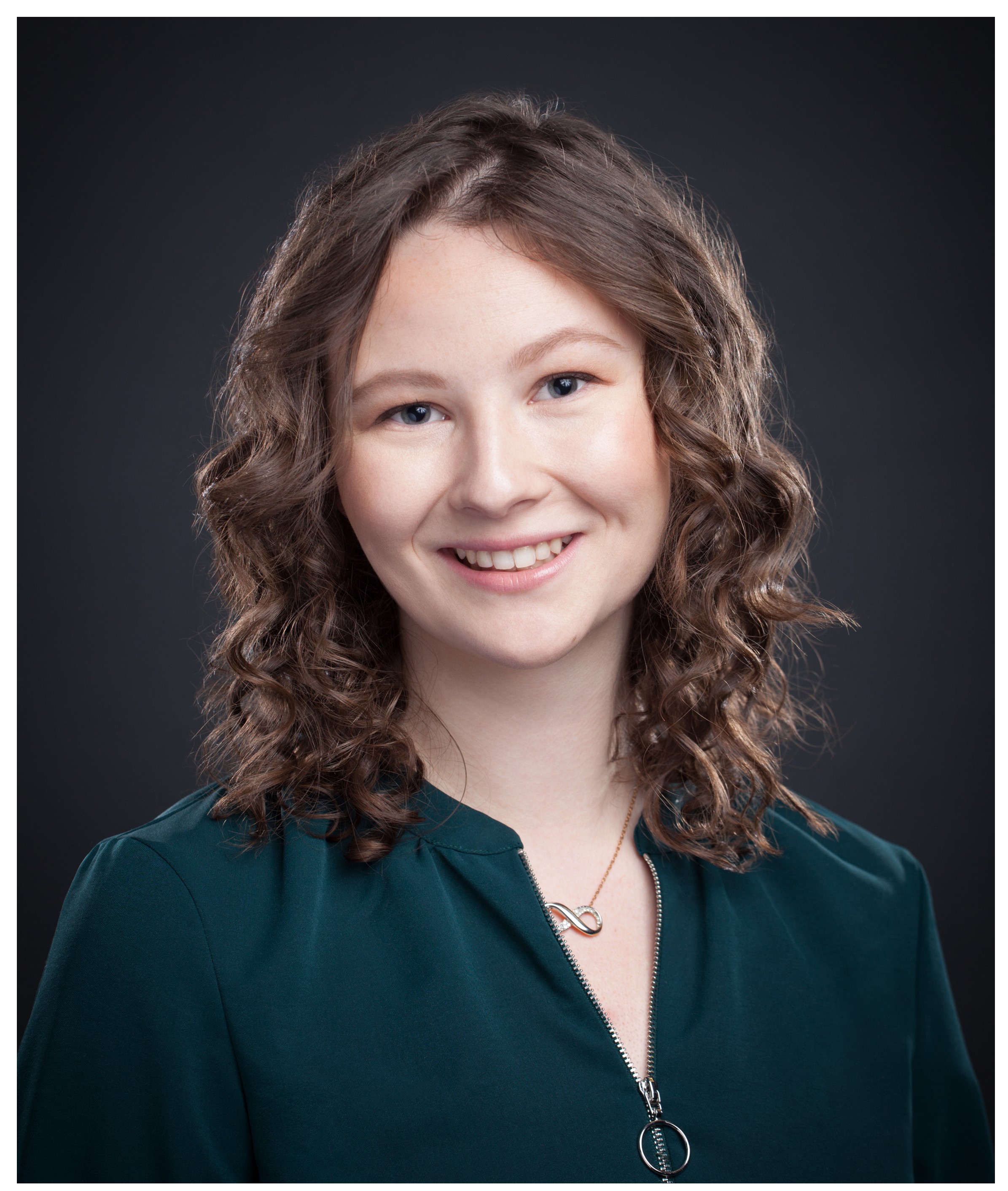 Tessa Bourchier (she/her) is a queer emerging francophone performer, creator and an aspiring playwright.  Born and raised in Alberta, she spent her late teens studying classical voice training under David Shefsiek and attained a degree of association in Speech and Drama from the Trinity College. In 2019, her production of Almost Maine won "Most Outstanding Performance of a Small cast ensemble" at the Alberta One Act Festival. She moved to Toronto to study theatre performance and devised creation at Humber College. Driven by her curiosity to explore the role of contemporary bureaucracy, her artistic focus has been drawn towards the exploration of self under extreme circumstances of rigid societal structure, isolation and a looming presence of finality. 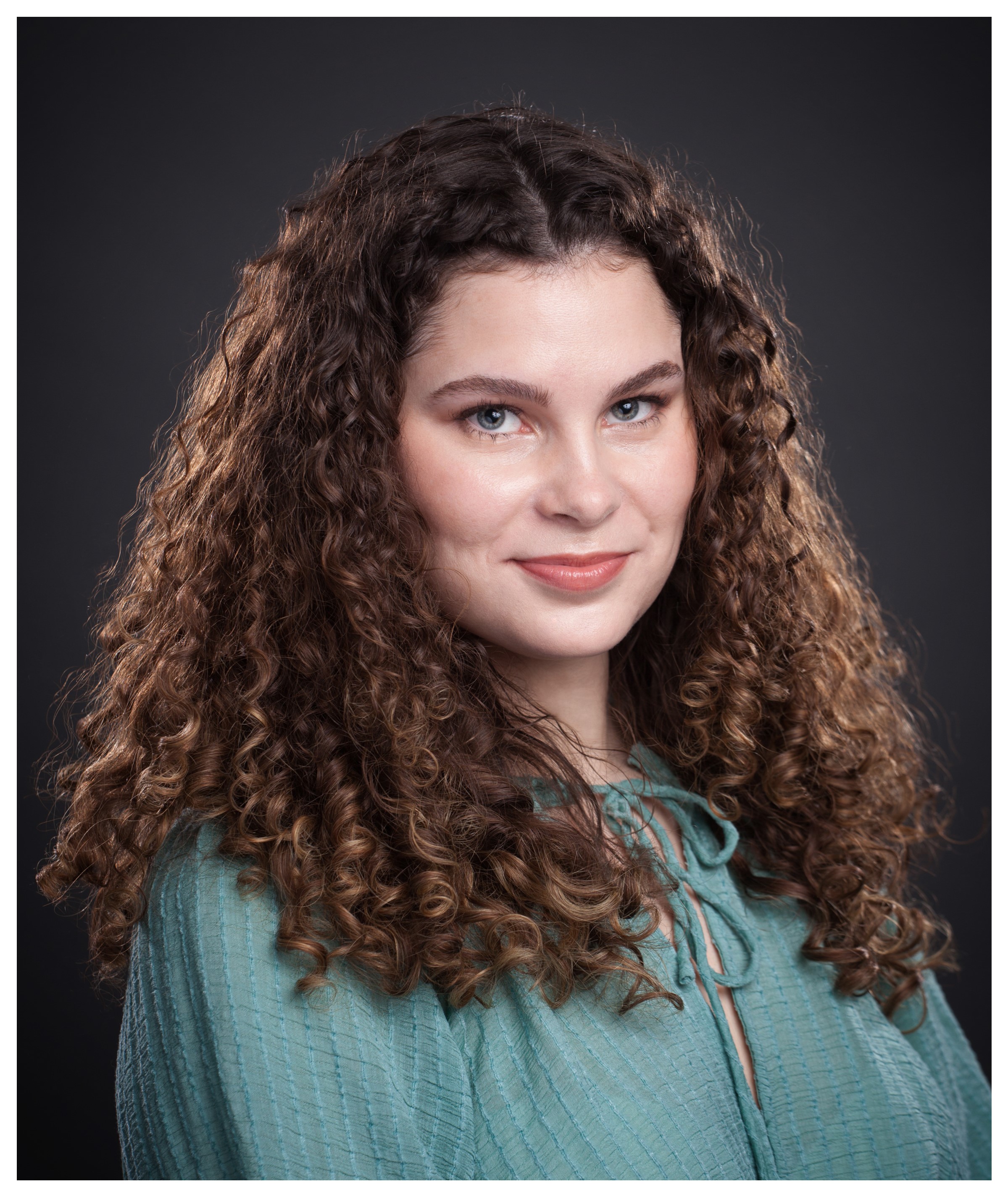 Natasha Kruse (She/they) is an actor and mover. She comes from a multicultural and artistic family that inspired her to pursue multidisciplinary arts from a young age. Natasha is a Canterbury Drama graduate, where she started on her journey in theatre arts. Natasha was a cast member for various theatre-for-young-audience companies in Ottawa, such as Pirate Adventures. She also directed The Playwright's Lament in Ottawa's Youth Infringement Festival and completed Odyssey Theatre's Youth Apprenticeship program. Most recently she has acted in Humber Theatre Productions Seven Stories directed by Christopher Legacy, Joggenstrumer Debacle directed by Sharon Moore, Red Dog directed by Colin Edwards, Dolls in Space, directed by Martha Ross and John Millard and Inversion, a short film directed by Tatiana Jennings. Natasha is currently in her third year at Humber College in the Theatre Performance Program where she is continuing her exploration of singing, writing, moving and acting. 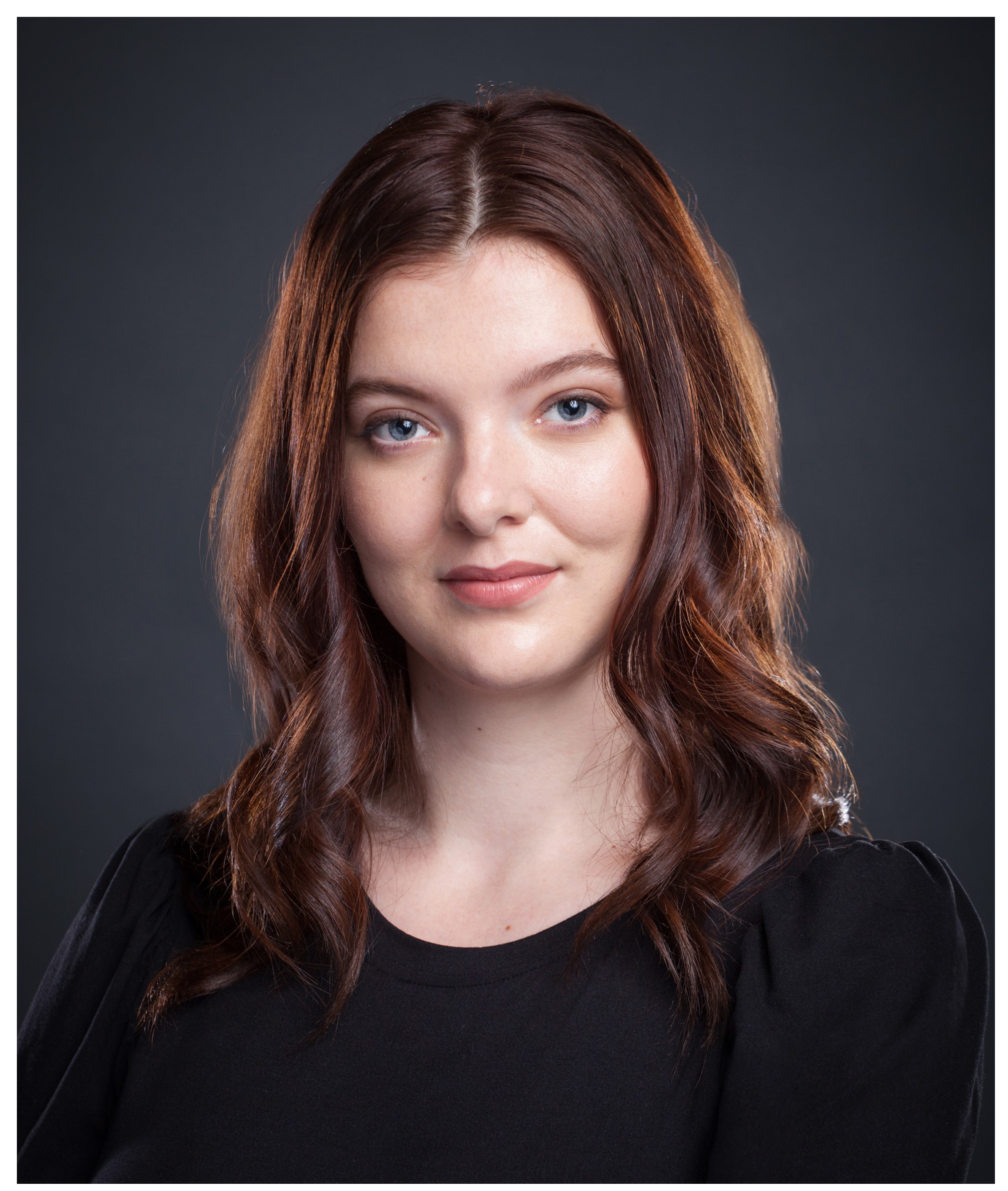 Sage Montgomery (they/them) is a non-binary actor, singer, and emerging playwright. Their play Who I Was won awards including Best New Play and Outstanding Production at the National Theatre School Festival in 2019. Sage's musical abilities include playing piano, trombone, and tuba. Sage was a cast member at the Niagara Falls-based company Murders Tastefully Executed from 2018-2019. They are currently in their final year in Humber College's Theatre Performance Program where they have been trained in devised and physical theatre. During their time at Humber, Sage appeared in 7 Stories directed by Christopher Legacy, De Jhoddenstrumer Debacle directed by Sharon Moore, Red Dog directed by Colin Edwards. They also received an award from Humber for achievement in the theatre program. Other accolades include Outstanding Performance in Musical Theatre at the NTS Festival in 2018, and Best Actor in a Musical at the 2019 Niagara Cappie Awards. 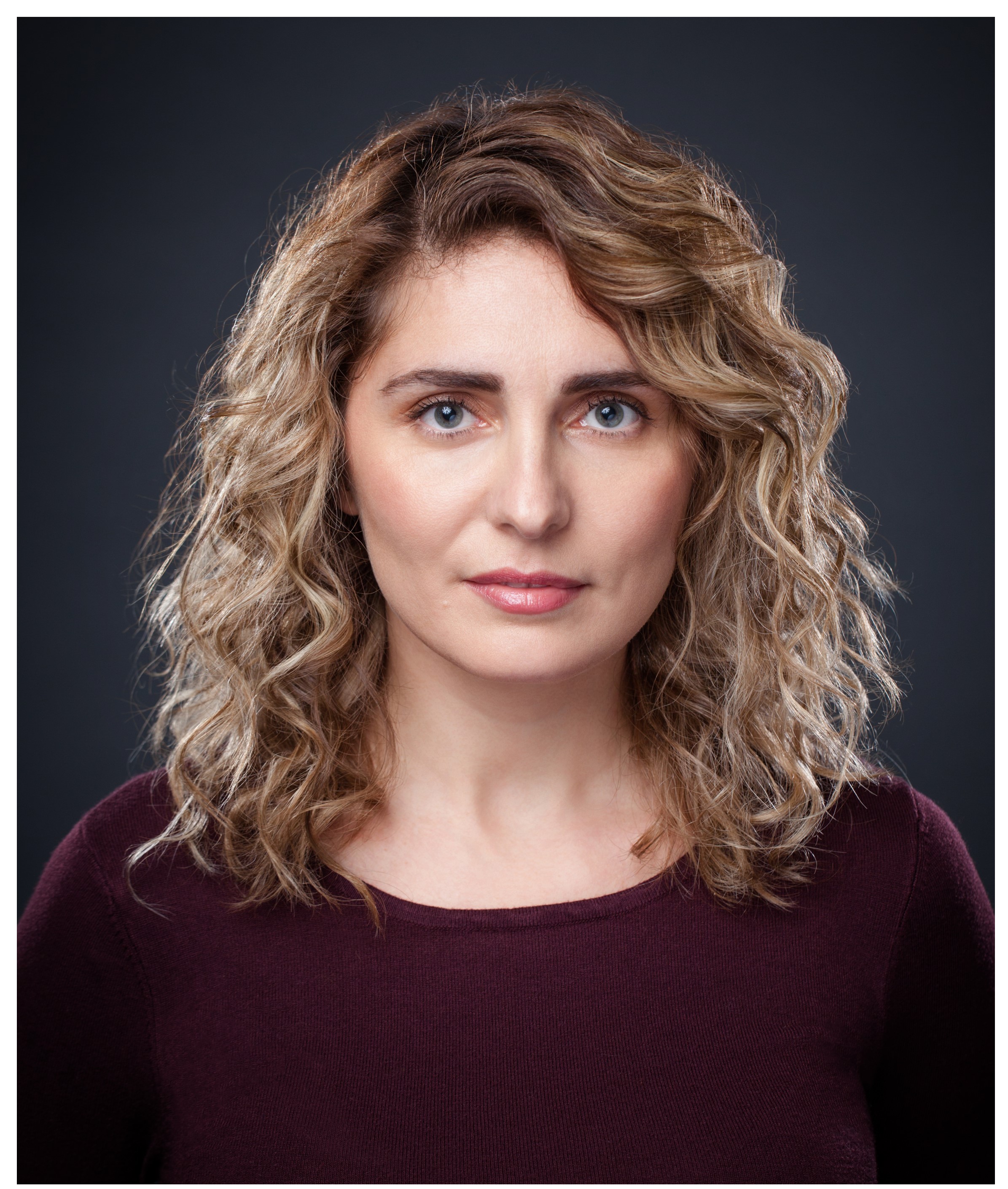 Ece Aydin (she/her) is an actress, dancer/choreographer and aspiring playwright originally from Turkey. As a multidisciplinary artist, her experience spans over disciplines and borders: she is an award-winning choreographer, a visual artist who has achieved public recognition for her work, and a performer with both stage and screen experience. Currently, Ece is in her graduating year of the Humber College Theatre Performance Program, where she has been trained in contemporary and devised theatre by a group of innovative, forward-looking Canadian theatre artists and professionals, who have inspired her to excel not only in performance but also in creation of new theatre. During her time at Humber, Ece has appeared in Seven Stories directed by Christopher Legacy, Jhoddennstrummer Debacle directed by Sharon Moore, Red Dog (an experimental film) directed by Colin Edwards, Dolls in Space, directed by Martha Ross and John Millard and Inversion, a short film directed by Tatiana Jennings. She also received an award from Humber College for the Highest Academic Achievement in Theatre Performance. 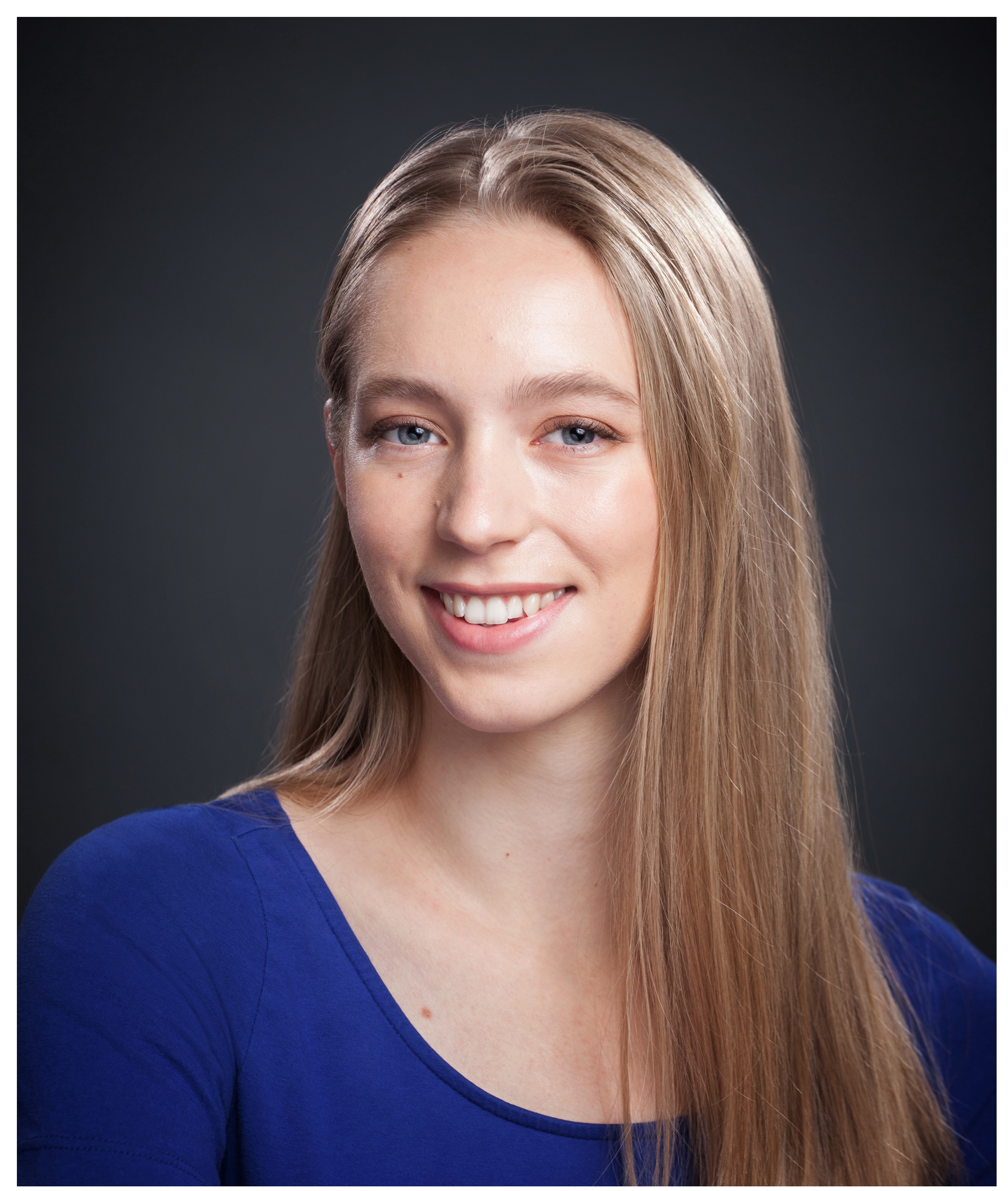 Cassandra Sinnaeve (she/her) is an actor, dancer and aspiring choreographer. She is currently completing her third year at Humber College for Theatre Performance. Cassandra has also studied at George Brown College for Dance Performance as well as received professional training at various other ballet schools across Canada and the US. Some of her choreography was featured in Humber Galleries collaborative project REACTIVATION. At Humber, Cassandra has appeared in Seven Stories directed by Christopher Legacy, Jhoddennstrummer Debacle directed by Sharon Moore, Red Dog directed by Colin Edwards, Dolls in Space, directed by Martha Ross and John Millard and Inversion, a short film directed by Tatiana Jennings. She has also recently appeared in Henrique Santsper's It Happened During the Quarantine online play.